Scotland has had a reputation of being a heavy drinking nation for hundreds of years. The offence of ‘drunkenness’ is recorded as far back as 1436. Read more about the history of alcohol here. 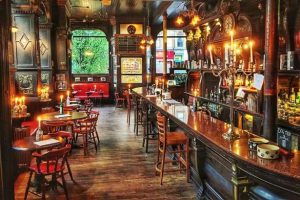 Pubs could open when they liked for as long as they liked. Alcohol could be sold to anyone of any age. Many men, women and children developed alcohol problems, so Scotland took action and now has some of the strictest licensing laws in the UK.

The Origins of Steaming 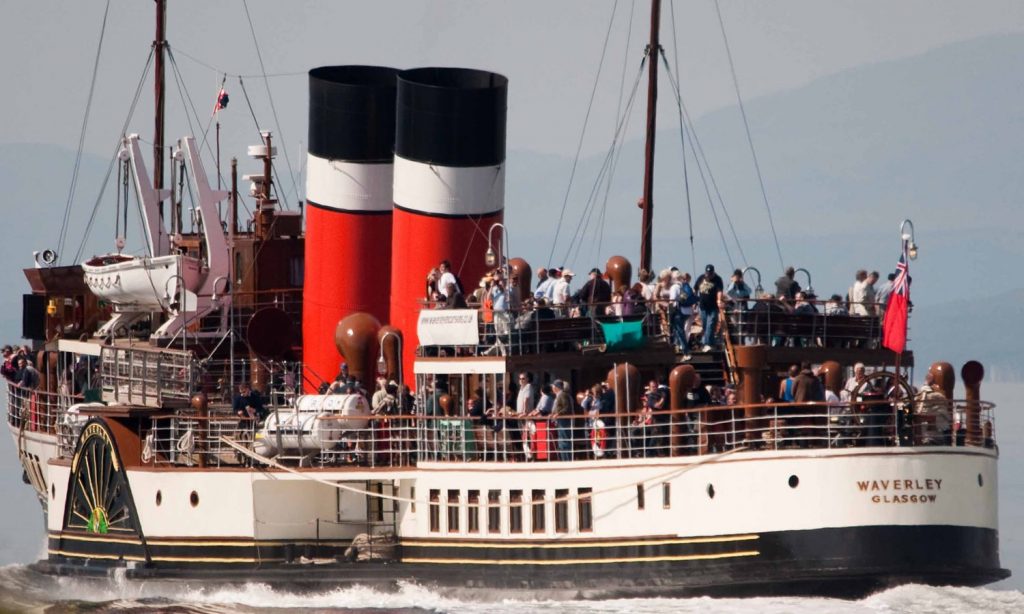 The 1853 Forbes Mackenzie Act made it illegal for pubs to open past 11pm and stopped them opening on a Sunday.

The only place people could buy alcohol legally on a Sunday in Glasgow was on the steam boats that cruised the River Clyde.

This is where the phrase ‘steaming’ came from to describe the feeling of being drunk! 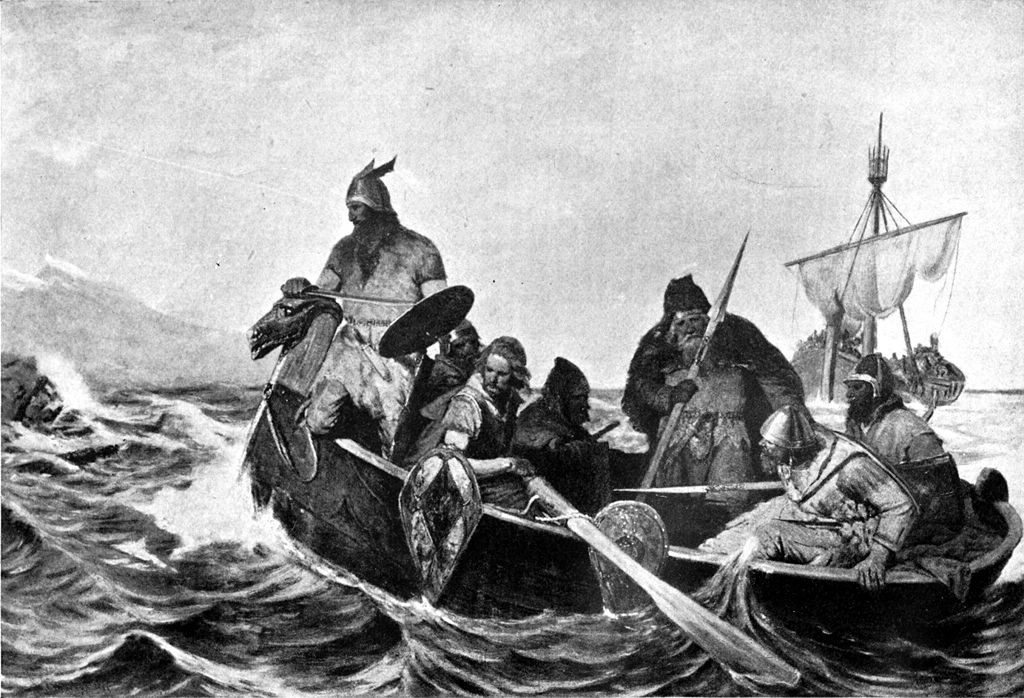 In Viking times the alcohol of choice was mead, which was a type beer made from honey. It was the job of women and girls to make the mead.

To celebrate a wedding, the Vikings drank mead through the 28 days of the moon’s cycle. This celebration became known as a “honeymoon“. 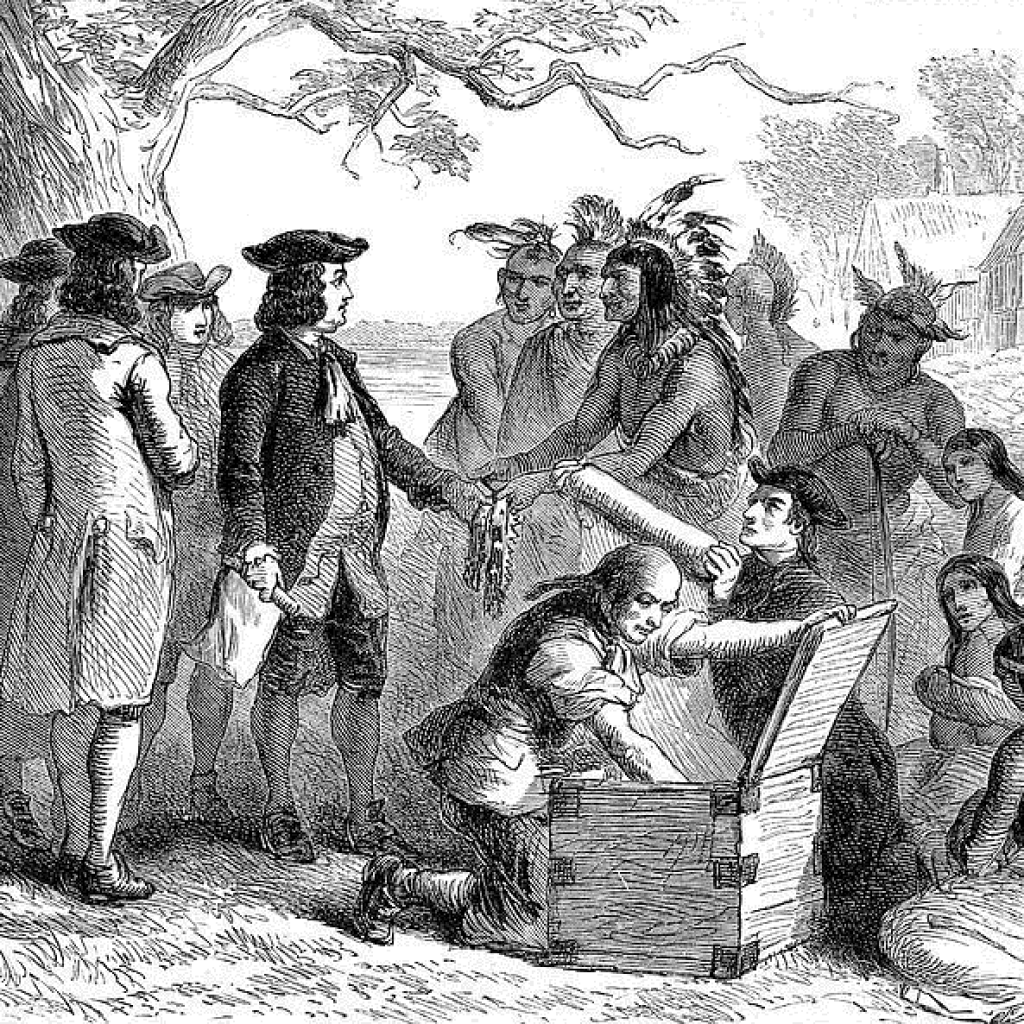 Most Native Americans had no contact with alcohol until it was introduced to them by the early European explorers and fur traders. Jewellery and animal skins were traded by the Native Americans for alcohol.

The Native Americans called alcohol ‘fire water‘, because when they drank it, it burned their throat and burned the lining of their stomach.

Many became unwell or addicted to alcohol. Some even died because of their alcohol misuse. Many traders were able to take advantage of their drunkenness and addiction by stealing their land, food, animals and furs. 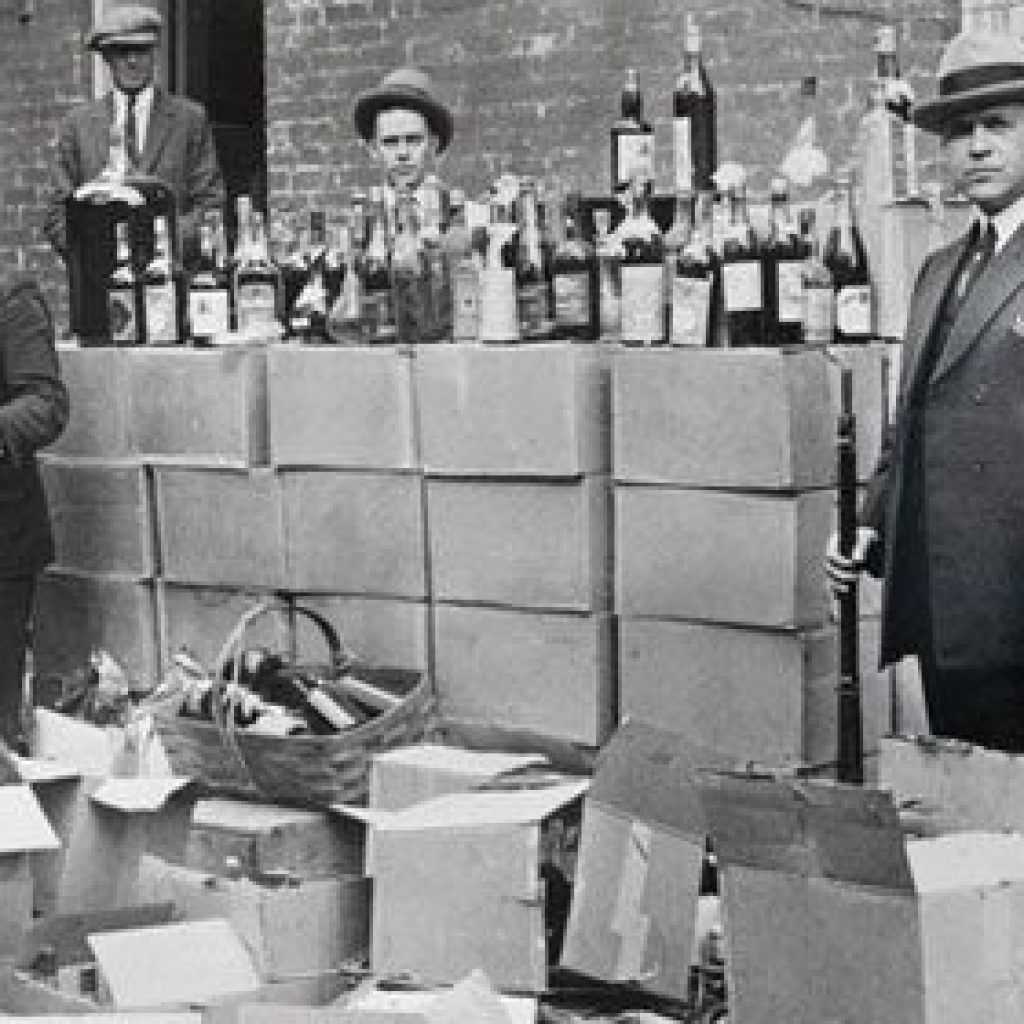 The problems caused by alcohol in the USA led the government to ban it. On January 16th 1920, the 18th Amendment banned the sale, transportation and making of alcohol in America.

This period was known as ‘Prohibition‘ which means it was prohibited or not allowed. This lasted for a period of 13 years and ended in February 1933.

People still wanted to drink alcohol during this period, so there was a huge market for illegal alcohol. Some of this alcohol tasted so bad that cocktails were invented to hide the horrible taste!

If you are struggling with alcohol and would like to speak to one of our counsellors, or simply have a question about our services please get in touch.

ASK A QUESTION
CONTACT
WHERE TO FIND US
© Copyright All Rights Reserved
GEAAP is a Registered Charity in Scotland: Charity No. SC029951

This website uses cookies to improve your experience while you navigate through the website. Out of these, the cookies that are categorized as necessary are stored on your browser as they are essential for the working of basic functionalities of the website. We also use third-party cookies that help us analyze and understand how you use this website. These cookies will be stored in your browser only with your consent. You also have the option to opt-out of these cookies. But opting out of some of these cookies may affect your browsing experience.
Necessary Always Enabled
Necessary cookies are absolutely essential for the website to function properly. This category only includes cookies that ensures basic functionalities and security features of the website. These cookies do not store any personal information.
Non-necessary
Any cookies that may not be particularly necessary for the website to function and is used specifically to collect user personal data via analytics, ads, other embedded contents are termed as non-necessary cookies. It is mandatory to procure user consent prior to running these cookies on your website.
SAVE & ACCEPT